Based on the back of the hit album “Lemonade” and a massive world tour, Forbes has announced that Beyonce was the highest-paid woman in music in 2017 (beating out Adele and Taylor Swift). 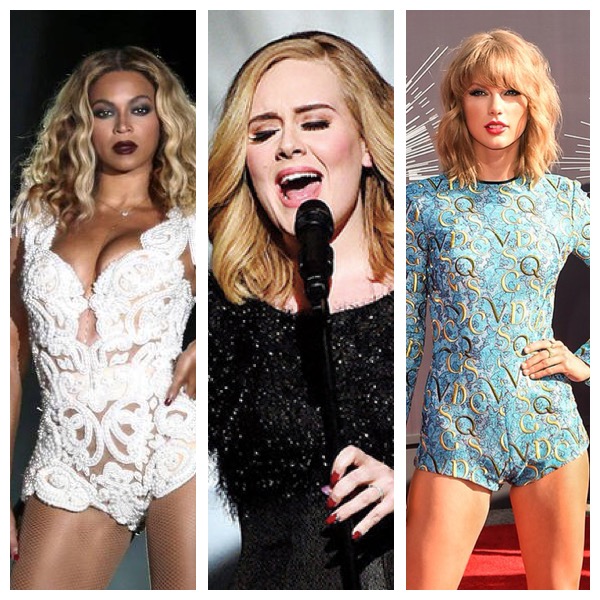 Beyonce earned $105 million from record sales & a world tour (she also has her own Ivy Park fashion line).

Adele brought in an estimated $69 million, despite having no major endorsements.