If you follow hockey, even in the slightest, you’ll know defenceman Brent Sopel from his thirteen years playing in the NHL. He was originally selected 144th overall by the Vancouver Canucks at the 1995 NHL Entry Draft. Over his career, Sopel played for the Canucks, the NY Islanders, LA Kings, Chicago Blackhawks, Atlanta Thrashers & Montreal Canadiens.

We were recently lucky enough to grab Brent for a 20 minute interview!

Sopel retired from professional hockey in 2015. 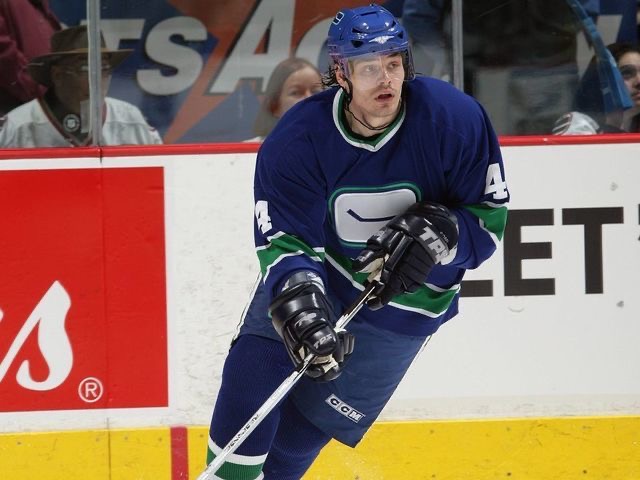 And when Brent was a guest of the podcast, we talked about seeing The Tragically Hip, how his circle is dealing with COVID19, whether he thinks aliens have visited earth. We touched on his time playing with The Canucks, talked about Metallica, being diagnosed with dyslexia, what it was like growing up in Saskatchewan, he shared his thoughts on legalized marijuana and the use of CBD oil. We got into the UFC, Live Nation, told near death stories, realizing potential, winning the Stanley Cup with the Blackhawks & more!

Great to talk to Sopel. He was always one of my favourite D-Men with the Canucks.